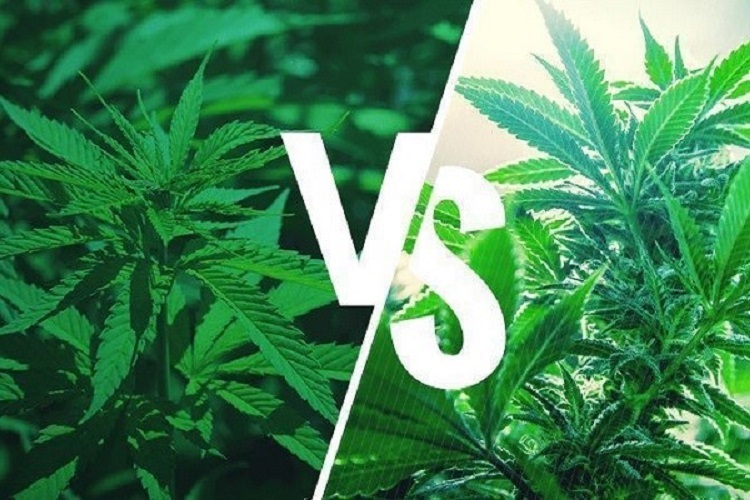 Sativa is a Latin botanical term derived from sativum, which means “grown.” The word was first used in English by herbalist William Turner in his book “The Names of Herbes” (1548). He refers to Cannabis sativa as the scientific name for cultivated hemp. Here’s a quick look at the history of the term.

Sativa is a type of cannabis known for its energizing and uplifting effects. People who consume sativa often report feeling creative and motivated. The most notable difference between the two is appearance.

A sativa plant is typically tall and thin, with long light green leaves. Growers often cultivate these outdoors in a warm climate where they can reach up to 20 feet tall. The sativa takes about 10 to 12 weeks from seed to harvest and reaches full maturity around late September or early October in the Western Hemisphere.

Indica is the other subspecies of cannabis. French biologist Jean-Baptiste Lamarck identified it in 1785. Indica is known for its relaxing and sedating effects. Indica is often used to treat anxiety, chronic pain, and insomnia. It’s also used to relieve the symptoms of certain illnesses such as multiple sclerosis, AIDS, and cancer.

The indica plant is shorter and bushier than the sativa, with broad leaves that are dark green and shorter than those of a sativa. Indica buds are usually dense with a frosty appearance. They grow best in temperate climates and take 7 and 8 weeks to flower. Growers commonly harvest indica flowers in the early to mid-fall.

Hybrid: The Alternative to Sativa and Indica

In recent years, hybrid strains have become increasingly popular. The terms “sativa” and “indica” are no longer the only way to categorize cannabis. A hybrid results from crossing two or more different cannabis strains.

There are three types of hybrids:

These strains are a cross between sativa and indica strains with more sativa. The percentage of sativa in genetics will determine the specific effects. This blend provides the best of both worlds with an uplifting, energizing high and a relaxing body high.

An indica-dominant hybrid is a cross between an indica and a sativa. The indica genetics will dominate the effects, providing a powerful body high with mellower cerebral results.

A balanced hybrid is a cross between a sativa and an indica with roughly equal percentages of both strains in genetics. This type of hybrid provides a well-rounded experience with both cerebral and physical effects.

Using hybrids has made it easier for growers and consumers to find the right strain for their individual needs. However, many consumers still love an old-school straight sativa or indica.

7 Ways To Make The Most Out Of Living Alone 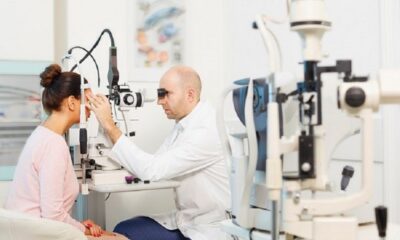 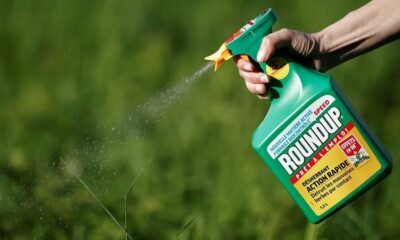 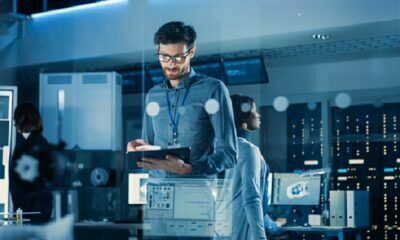 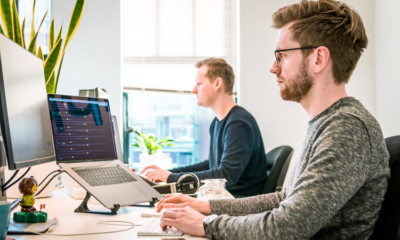 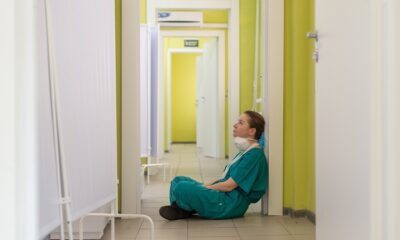